What is a cold? 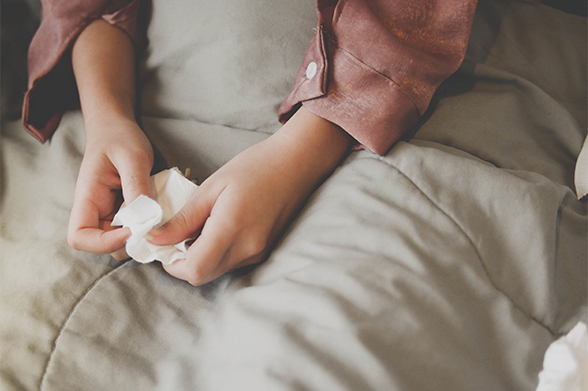 What is a cold?

Respiratory viral infections, also known as the common cold, are the most common infections in humans. Several viruses have been associated with the common cold, of which rhinovirus is the most common.1
The incubation period of an infectious disease is the time between infection and symptom onset. The incubation period varies depending on the type of virus, ranging form half a day to over a week for some viruses.2

Common symptoms include a runny or stuffy nose and sore throat. Symptoms may also include a mild cough and headache with fever. An ordinary cold usually lasts for fewer than ten days and, on average, people have two to five colds per year.3

Children are the group who catch colds most often – 7 to 10 colds per year3 – but this frequency declines with age.